The Poplar Bluff Fire Department protects 18,000 people in an area of 12 square miles with 33 on staff including the chief, assistant chief, six captains and 21 firefighters operating out of three stations. 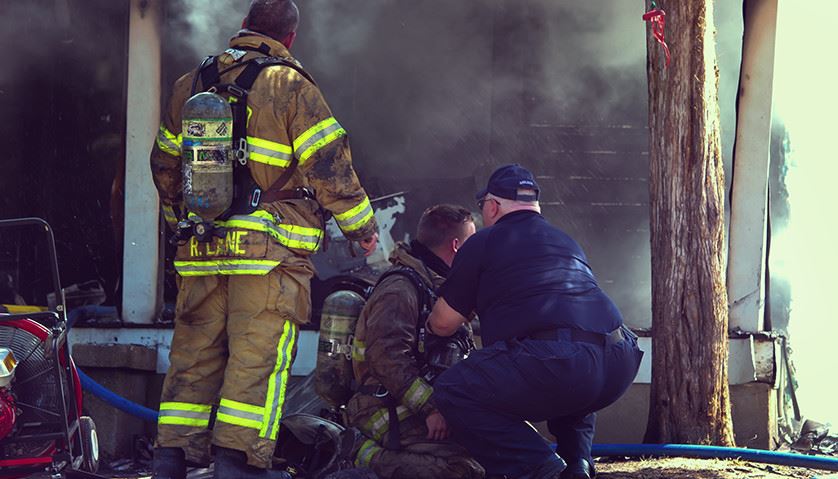