The City Clerk's office's main charge is the maintenance of the records of the City. Persons wishing to request records from the City of Poplar Bluff must do so by filling out the Sunshine Request Form. This office is also in charge of:

* Preparation of City Council meeting agendas and packets and the minutes of those meetings;
* Filing, recording and maintaining all ordinances;
* Preparation of Proclamations for the Mayor;
* Issuing Fund Raising Permits, Peddler's Permits and Parade Permits;
* In charge of the issuance of Liquor Licenses;
* Taking applications for all City boards;
* Sunshine requests;
* Registers candidates for the Municipal Election;
* Submits the tax rate;
* Serves as the City treasurer and is one of the signatories on all City Checks. 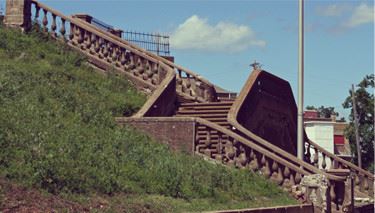